This site uses cookies. By continuing to browse the site you are agreeing to our use of cookies.  Find out more here
Comments (0)
CORNWALL faces a nightmare which is not of its own making – and it has to be stopped before it's too late. The crux of this problem was encapsulated by a short speech by outgoing Cornwall Council chief executive officer Andrew Kerr in a council webcast on June 1, which shocked all who heard it. This is what he said, verbatim:
"We live in a developer-led world. We're dependent upon developers coming in and saying they're going to build houses wherever they've bought land, or wherever they've contributed to land. That doesn't mean all developers are bad people. That doesn't mean that all developments are wrong, but what it does mean is that we are not in control of our own development."
If this is the case, if developers can do whatever they like, then what is the point of having a planning authority at all?
This can never be acceptable. Developers, their aims, desires and profits, are not part of the democratic process, and cannot be allowed to make the rules, or dictate policy.
by Taboola
Sponsored Links
MORE FROM THE WEB
Child Stars Gone WildPetty and Posh
Only In Australia! - These 17 Things Will Shock YouTravelTips4Life
How To Stop Snoring Easily And Get A Decent Night's Sleep (At Last)My Snoring Solution
Cornwall – the poorest place in northern Europe – cannot be permitted to simply provide a money pit for them, and the voice of her people will be heard.
We already know that a whole list of large external developers and estate agents co-wrote the Cornwall Local Plan (Housing Requirement), with Cornwall Council's blessing, and it has to be stopped. That part of the local plan is unacceptable. It should be withdrawn with immediate effect, and rewritten here in Cornwall, with no external interference, by people who know all the facts of local need, and with full regard for the inclusion of the Cornish people in the Framework Convention for the Protection of National Minorities, which the council and its corporate colleagues have thus far utterly, shamefully, and unlawfully, ignored.
If this council purports to represent its electorate, then it must be seen to do so, and start right now. Not tomorrow, next week, next month or next year – now.
It must grow a solid backbone, and resist these unelected corporate demands with every ounce of its being. After all, that is what it's there for.
If that puts the council at serious loggerheads with central government and the corporations, then so be it. It will take that amount of confrontation to solve this grave problem and eradicate it for good and all.
Throughout history, the Cornish have had a reputation for stubborn fortitude. It was only that which ensured our continued existence and survival, so let's see it in full voice once again because we need it now like never before.
Individuals, groups and organis-ations, including representatives of the Kernow branch Celtic League, have come together and formed the Cornwall Alliance to take up the cudgels on Cornwall's behalf. It needs to call an urgent meeting with senior councillors and officers, and with Cornwall MPs present, to thrash this out.
It will take an all-encompassing movement, like the alliance, to force the council into seeing sense, and – just for once – serving its electorate, even if that makes matters very uncomfortable and confrontational for them at high-level.
But it has to be done.
There is only one chance at this because, once Cornwall is ruined, it is ruined forever, while the money that is made vanishes eastward of the Tamar, never to be seen again on its western side, leaving irreparable devastation in its wake.
Make no mistake, Cornwall has never, in all the millennia of its history, faced a threat as serious as the one it faces now.
The councillors and officers who claim to represent Cornish residents need to have it hammered home to them that, if they do not change tack, show real courage and leadership for the good of Cornwall, and not for the good of developers, then history will revile them for all time. They will become pariahs, their names a hissing in the street, their reputations – like the duchy itself – ruined forever.
Craig Weatherhill
For The Celtic League
by Taboola
Sponsored Links
FROM THE WEB 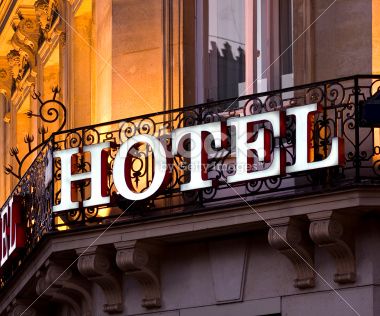 The Ultimate Way to Get Cheap Hotel RoomsSave70

Hidden Ways to Save Big on HotelsHotel Bargains Blog 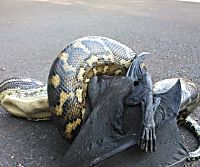 Only In Australia! - These 17 Things Will Shock YouTravelTips4Life

15 Genius Ways To Undo The Damage Of Sitting All Day!4AllWomensHealth

You Won't Believe How These Stars Have ChangedPetty and Posh 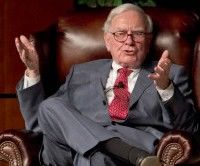 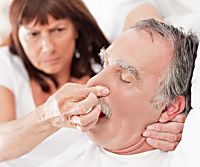 Wives: Hubby's Snoring Keeping You Up At Nights? There Is A Solution For YouMy Snoring Solution 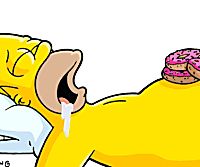 Do you have something to say? Leave your comment here...
Sponsored Links
FROM THE WEB
Ahhh...What Has These Celebrities Screaming?Petty and Posh
Only In Australia! - These 17 Things Will Shock YouTravelTips4Life
Life Changing: New Anti-Snoring Device Helps Thousands Sleep BetterMy Snoring Solution
This is not only the funniest ad you’ll see all day, but also the most romanticquirker.co.uk
by Taboola