The Way Ahead for Britain 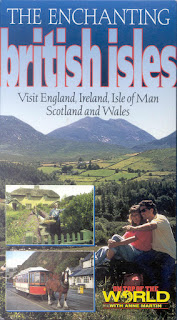 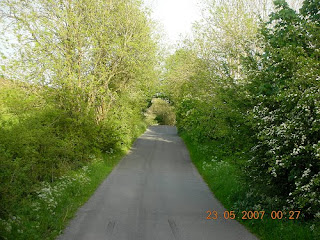 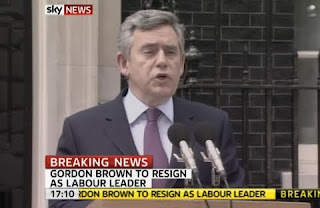 The best outcome of the talks being conducted between the Conservatives and the Liberal Democrats, in the opinion of this blog, is that a deal of some sort should be finalised. This would be in the interests of all the nations of Britain, not only in the interests of the present British state. Any other solution would allow New Labour to once again dominate the government, along with its ambition to control and bureaucratize the mechanics of society. Furthermore it would prove unstable as continual negotiations would need to be conducted with the Lib Dems and the minor parties. It would also result in the re-emergence of flawed politicians who formerly made up the cabinet of Gordon Brown. As he would be unacceptable as the next Prime Minister he would be obliged to step down and make way for a new leader who had not been elected by the British public. Quite apart from that the Conservatives gained the most votes (2 million additional) and the most seats. It is inconceivable that a deal between the Conservatives and Liberal Democrats, whatever their differences, will not succeed. This is the change that will move British politics into the mainstream to meet the challenges of the present century and will provide a catalyst for the revision of the constitution to allow the nations of Britain to progress towards their destiny of self-government within the European Union..
Posted by Unknown at 01:43