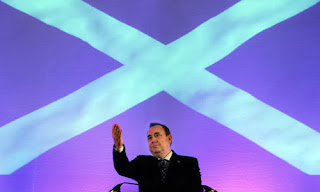 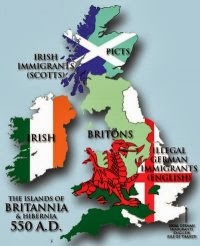 And a very happy new year and Hogmanay for Scotland (or Alba) with everyone in the country looking forward with great expectations for a positive vote for (or against) Independence. But this vote is not just a chance in a lifetime. It is a chance in a millenium, for the people of Scotland to prove to the rest of the world that they are an individual and proud and dignified nation and not merely an adjunct of the UK, as Wales and northern Ireland are, under the control of an unrepresentative British parliament in London.  This year presents a new and unprecedented opportunity for the people of Scotland to cast a vote for the future of a nation and to contradict the action of their King James VI who, along with others, turned his back on his Scottish birthright to adopt the culture and mannerisms of the English and so virtually became King of England without the consensus of the Scottish population who then had no access to democratic process.

But in our present age that democratic process exists, however flawed it is, and the people of Scotland can choose their allegiance. Will they give their allegiance to a united kingdom where real values are being lost and where they have no democratic political representation, and where elements of totalitarianism and lack of human rights prevails in a divided society, where the gap continues to increase between the rich and the poor, or will they choose the dignity of independence and a respected place in the community of nations?
Let us hope that they will think deeply and choose wisely and cast their YES vote for independence. 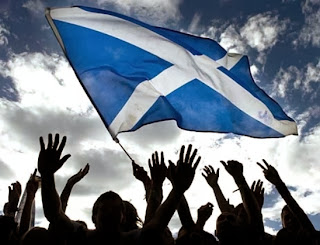 Scotland for the people of Scotland